This podcast content is for members of The C Method Academy only. The C Method Academy is our monthly members-only training and accountability program. Members get access to exclusive podcast content, Masterclass 'mini courses', Live Coaching Calls and our private community platform. If you want to rapidly develop your confidence, communication and leadership skills, I invite you to join us! Click here to learn more and join The Academy 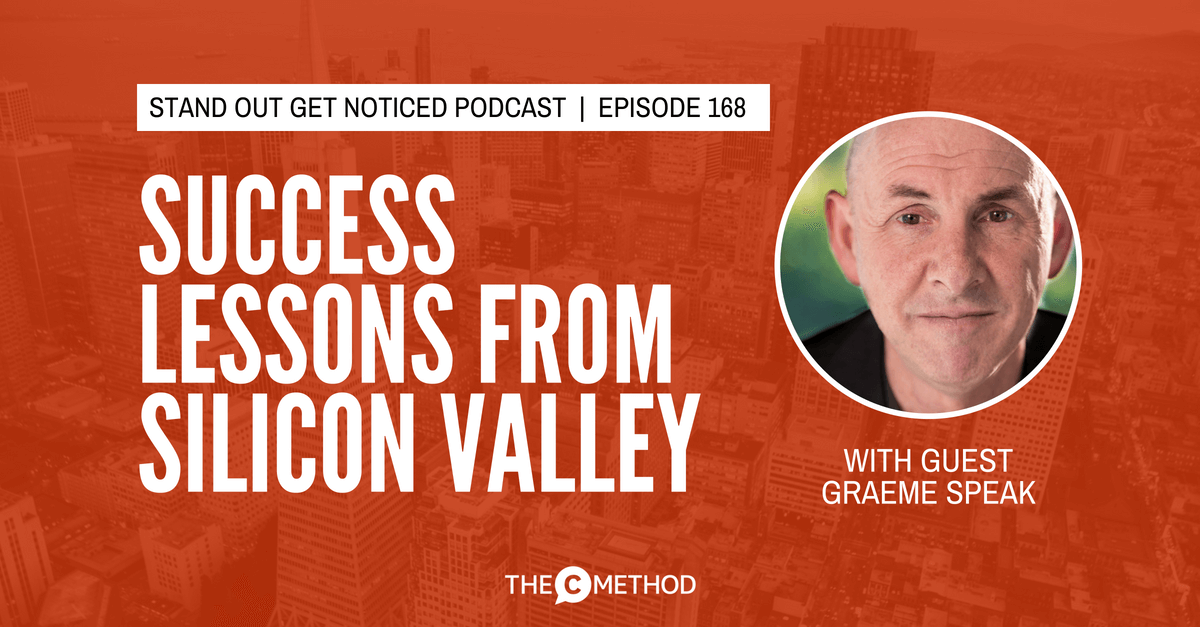 This week I am very excited to introduce you to Graeme Speak, the Australian founder of BankVault.

Graeme and I met at the recent AIC Conference, at which we were both speakers. I was taken by his enthusiasm, zest for life, and desire to share his entrepreneurial wisdom. So of course, I invited him on the show!

In this conversation, Graeme speaks (pun totally intended) about the lessons he’s learned from over 20 years in the entrepreneurial space. He shares stories of his company’s highs and lows, including its survival through the GFC without funding.

Even if you don’t run your own business, I am sure you will benefit from hearing Graeme’s humble life lessons and tips including how to persevere when times get tough, and why you need to surround yourself with great people. Enjoy!

Graeme Speak is a Technology Entrepreneur, Kite-surfer and “Cloud Computing” pioneer. He began studying Physics at UWA to fulfil a lifelong ambition to forge a career in Astrophysics.

Disappointed at discovering there were better job prospects cray fishing, he consulted other thought-leaders around the student pinball machines and then graduated as a Chemist. He says a short stint in industry shocked him into returning to UWA to complete a Computer Science degree. Graeme started his first IT company the year he graduated.

In 1995, he mistakenly thought the Internet had plateaued, but saw a new amazing opportunity for ISPs to host applications. Five years later the industry coined the term Application Service Provider (ASP) and his company Central Data became one of the leading ASP’s in Australia.

It thrived during the DOT.COM crash and his team continued innovating to launch a freemium Desktop-as-a-Service based on open source software in 2005 called GoPC.net. Graeme drove this from concept to commercialisation against mainstream thinking of the time.

After establishing a San Francisco office in 2008 the company found itself at the centre of the cloud computing revolution. In 2009 GoPC.net was recognised as one of the leading cloud start-ups in Silicon Valley at Silicom Ventures Investment Summit at Stanford University.

In 2013, Graeme’s team patented a new cloud computing platform called Rainmaker. It was future-proof computing built in seconds. It was world-class, ground breaking technology recognised by Rackspace, profiled by tech evangelist Robert Scoble and was being considered for a pilot to 15,000 Stanford University staff when the company ran out of money.

Forced into a corner, Graeme applied a series of entrepreneurial lessons learned over a lifetime of innovation and risked everything. He and his team pivoted, applying Rainmaker to solve a completely different problem.

The result is a new cyber technology called BankVault.com which won the award of the world’s top FinTech Start-up at the World Cup Tech Challenge host by Microsoft and Silicon Valley Forum. 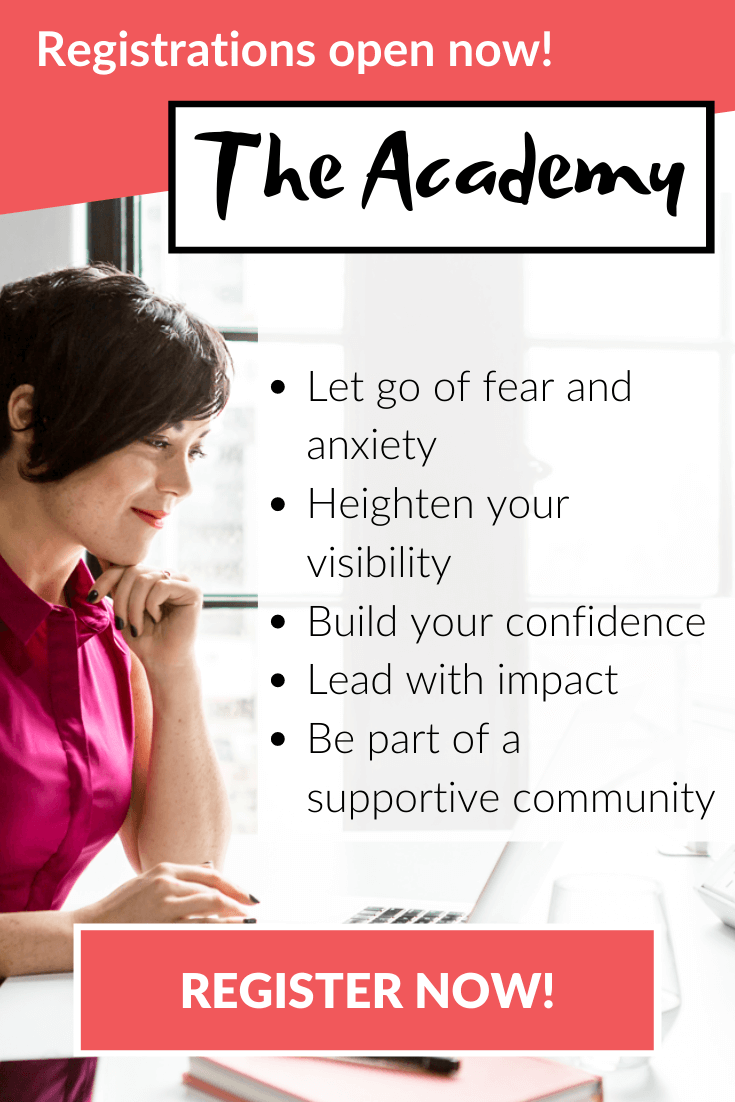